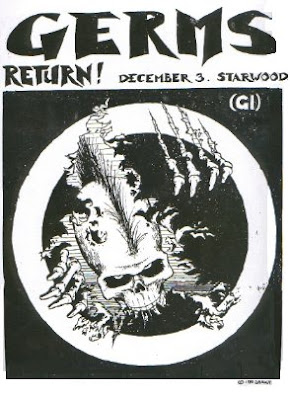 On December 3 1980 the Germs reunited for one last farewell gig at the Starwood. Darby spent a lot of the gig trying to explain what it had all been about. He also wasn't very happy about the influence he was having on his audience, with all the wannabe Darby clones. Maybe this was part of the reason for his suicide... On December 7th 1980 Darby Crash killed himself. He and a girl had taken 400 dollars of rent money and bought 400 dollars worth of heroin. Darby shot up the girl and pinned a note on the wall that said: ''Here lies Darby Crash'' with an arrow pointing to his head, and spread himself out like a cross. He then took what he needed to die. When the girl woke up and found him dead she too tried to kill herself. She

OD'd, but was found and taken to hospital. Suicide is always a failure and Darby's death was doubly so, as John Lennon was murdered the next day, 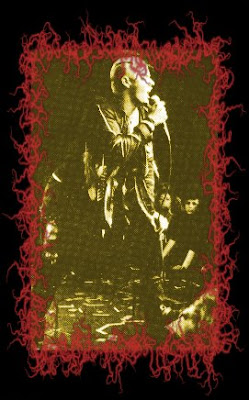 something that kept the news of his suicide out of the press for almost a week. His last Jesus-theatrics turned out to be wasted too. Compared to Lennon being shot, Darby's OD suicide wasn't much of a martyr's death..... (Source)

Here is that final gig by the legendary Germs...
Another Gift From FrieschPopArchief on 03:07:00 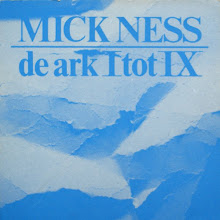 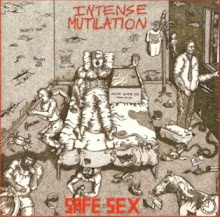 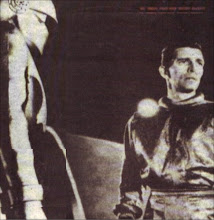 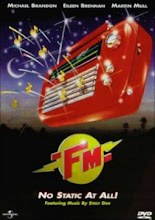 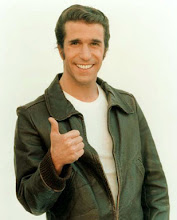 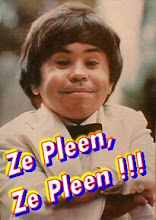